Meetings 2nd Tuesday of Every Month

You are here:
Events 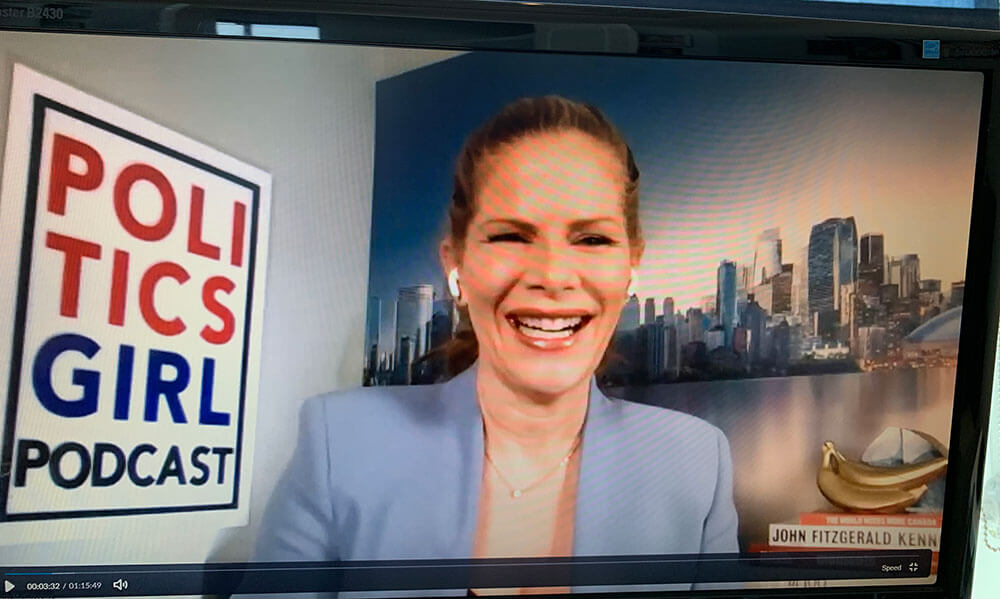 The Democratic Women’s Club of Marco heard from podcaster Leigh McGowan at its April 12 monthly meeting. Held at Mackle Park, the gathering attracted 60 members and guests, some of them virtually. Those in attendance saw McGowan, better known online as “Politics Girl,” speak from her California home. McGowan, who has more than 1 million followers of her podcast and others who follow her on Instagram, TikTok and Twitter, spoke of threats to democracy and the need for grassroots activism to protect it. “We are at a precarious time in our history,” she said, citing voter suppression laws and recent redistricting.

“I understand there are people who ask why they should bother to get involved,” she said, “and I’ve had a lot of people tell me to ‘zip it,’ but we are where we are because of these people. Our apathy has got us here. We can’t allow democracy to die because we are too complacent to fix it.”

Referencing a variety of political scientists and figures including Abraham Lincoln—who predicted that the greatest threat to democracy would come not from a foreign power but from within the United States—McGowan called on her audience to speak with those who don’t vote about the importance of doing so. “We need to give people reasons to fight. We need people to care as much as we do,” she said. “Once we make things accessible, they start to care, and they can’t turn that off.”

“Democracy is not doomed,” she said, “but we have to fight for it.”

The next meeting of DWCMarco is scheduled for Tuesday, May 10, 5-6:30 pm, again at Mackle Park. Featured speakers will be Anne Daley and Marvin Diamond, from the Collier County Voter Protection Team. Anne and Marvin will present on the recent legislation passed in Tallahassee and provide an introduction about Voter Protection with a focus on SB 90. A post-carding activity will follow after Q&A

The meeting will be open to members and guests. For more information on meetings, membership or supporting our charitable efforts go to dwcmarco.org or contact us at info@dwcmarco.org.

This site uses Akismet to reduce spam. Learn how your comment data is processed.